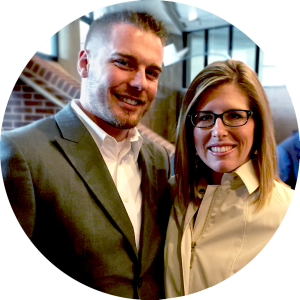 Our owner and founder Nick Hawley started his career in nutrition as a warehouse employee at a nutrition bar manufacturer in Grand Rapids, MI. It was there he learned what it means to provide better service to customers from the ground up. He worked tirelessly, as he does now, while also going to college at Ferris State University for his bachelors in Business Management and Supervision. During this time, Nick also married the love of his life of 10 years and is now a loving father of their two small children. Within his first year at this manufacturer, Nick was promoted to Warehouse Manager and finally Warehouse Director before the business was purchased by a Canadian company in the health and wellness market. The economy collapsed in 2008 and the manufacturer had no choice but to close the doors and move the equipment to Canada. That company decided to keep Nick on board although his responsibilities of Warehouse Director would quickly be changed to US Sales Manager for their medical weight loss brand in the USA. For the next 4 ½ years Nick traveled the country exhibiting at bariatric conferences, visiting clients, and building that company’s brand of weight loss products. It was over that time where Nick noticed an opportunity to help his clients even further while also becoming more entrepreneurial minded. His opportunity was to build a company which offered better services with Advanced Inventory Control to eliminate backorders for clients, one-stop-shopping, and the ability to private label with the highest quality look available.

For DNA’s four year anniversary this August 2014, Nick launched the most superior line of nutritional protein bars tailored for medical weight loss patients in America and introduced them at the American Society of Bariatrics (ASBP) Symposium in Austin, TX. DNA’s bars are all-natural, gluten free, and made up of mostly organic materials. They come in five delicious flavors and have a litany of superior qualities compared to the artificially produced products of the past. His goal is simple; allowing clients to build their brand with our help and providing the most reputable formulations on the market. If you don’t believe DNA thrives on bringing you success, give Nick a call personally and put him to the test! 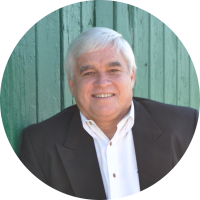 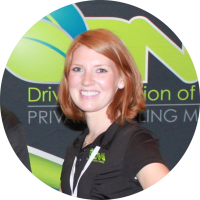